December 05, 2015
I rarely sell things online,
be it on eBay, amazon or any site of that sort.
Since I have to move out from this 'house' in March 2016,
I decided to sell several resaleable things that I no longer need.
Things like TV, inline Skates, books, writing desk, and dumbbells.
I never thought that I have dumbbells in my room.
Had I realized and used them, I could have burnt tons of fats.
or......probably not.
Since I eat a lot too.

Since my knowledge on resale value of those things is limited,
I decided to sell that 32-inch Samsung tv for 20€.
Right after 5 minutes putting that online,
I received 10 calls and 12 emails, asking me about that Tv.
My phone kept ringing and I kept receiving the email notification from Yahoo for about 10 minutes!
That was really insane and annoying at the same time.
I told myself, that  apparently selling things online is not that hard.

So I texted my senior, just to brag about how fast people want to buy my stuff.
He laughed,
Dazed by his reaction,
I assumed that was how he typically dealt with a braggart.
I later found out that the price is extremely cheap,
only people who are not really knowledgeable (obviously) sell stuff at such low price!
Then I immediately took that advertisement down,
hoping that my action has infuriated no one.

Unknown said…
I do have. But how can I send them to you?? I'm afraid that shipping cost will be really expensive. kt Malaysia mahal ke?
December 6, 2015 at 4:43 PM

syaza raman said…
Kat msia about rm 150 the cheapest and can be up to rm 300. mmg shipping cost sgt sgt costly ahaha. nvm then, i will just wait for your return to msia :D

Popular posts from this blog

June 27, 2018
Hi!
Don't know if anyone of you still reads my blog. It's been ages since my last update. I actually had some time between December 2017 to up until now. Back then in Germany, since my family wasn't around, I wrote whenever I had time. Being a lot closer changes everything now.  I no longer write during my free time. I prefer to spend that time with people I hold dear.
As for my heart, it's healing.  Wrote last time that it'd take forever to mend a broken heart.  4 years have passed by and I too have started to feel much better.
Take care everyone. 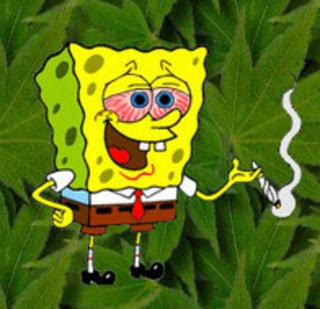