Showing posts from November, 2015
Show all

November 29, 2015
Thank you everyone for your wish and kind words!
2 comments
Read more

November 26, 2015
We were not really close when we were young.
We quarrelled a lot,
and to some extent we hit each other.
As we grow older, we realise the importance of having each other.
Mum has been telling that since we were kids.
But we took almost everything for granted during that phase,
and we ignored everything.
Had we listened to mum's words at that time,
we could have improved our sibling relationship.

We however have a lot in common,
the fact that we cannot keep secret still holds true no matter how old we are.
If today i tell her about something,
Mum will know about that 5 minutes after i told her.
That's how fast things travel within our family.
My secret is never safe,
so is hers.

Kakak however kept my break-up a secret.
To which i am really thankful.
It could have been much worse if mum had known that a bit earlier.
She helped me a lot after that,
Cheered me up and did a lot of things so that i could finally be happy as i used to be.
But i could not help much, when she was at he…
Post a Comment
Read more 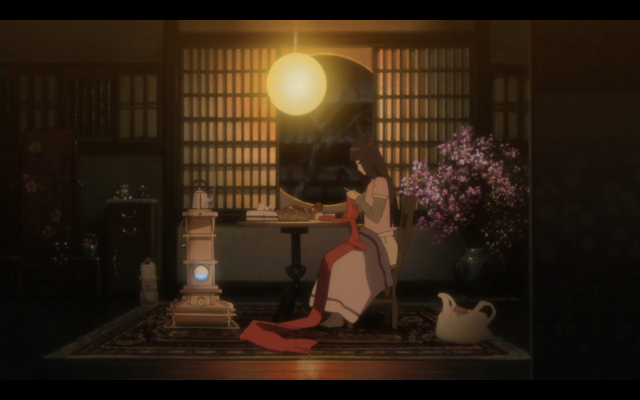 Isn't Hinata lovely?
I've lost count on how many times i've watched the movie, this scene in particular.
It's soooooooo beautiful. 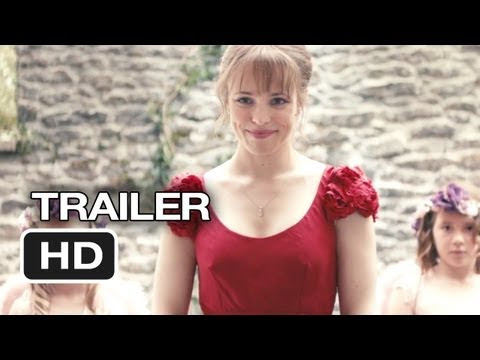 I think i haven't written my thoughts on this movie. I rarely recommend movies, but when i do, they are all good movies. One of them is About Time. It is really worth watching. It was beautifully done. I was glad that i decided to watch this movie, though the very next day i still had to sit for an exam. It is about a man who has the ability to travel back in time.
I used to ask myself what would happen if i could travel back in time? Sometimes i wish i had that ability, so that i could fix the mess i have made. so that i could avoid doing tons of mistakes. and i think i am not the only person who wishes for that 'power'. Everyone else does too. and we all know that is definitely impossible, unfortunately. we all know that will never happen, Not until pigs fly.
Normally time-travel movies are really bad and crappy. They are way too unrealistic. A movie of sorts usually doesn't have any moral value. Nor is it inspiring or educating. But About Time is probably the only …
4 comments
Read more
More posts